How do we know that Jesus has historically existed? 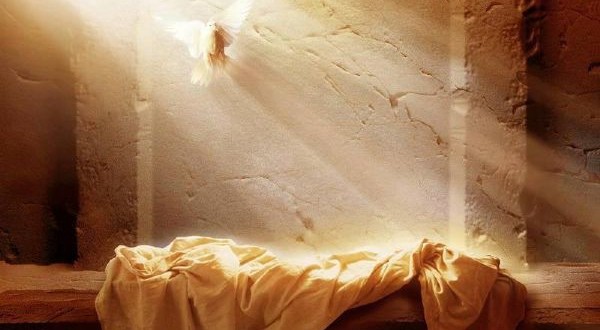 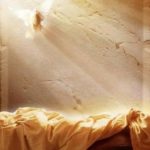 Even today, many people deny the existence of a historical figure named Jesus Christ. In their opinion, He would be nothing more than a mythological figure among many. The philosopher Bertrand Russel claimed: «I must say that the historical matter does not interest me. In fact, historically it is quite unlikely that Christ ever existed e, even if it existed, we cannot know anything about His».

A first thing we need to say is that people who make such claims ignore some basic facts.

The New Testament contains twenty seven documentary books (written in the first century AD) covering a period of time from 4 a.C al 9O d.C. circa; and they describe the story of the life of Jesus and the beginnings of the church. The events reported in it are largely described by eyewitnesses, who gave direct testimony of what they had seen and heard. «We have heard the Word of life that existed from the beginning. We saw it with our own eyes, we contemplated it and our hands touched it!» (1 Giovanni 1:1).

It's not all. The existence of Jesus is also attested by the writings of the Jewish historian Josephus, born in 37 D.C., which states: «At that time Jesus came, a wise man, if it is permissible to call him a man, for he did many miraculous works and taught all who wished to receive the truth. He drew after him many Jews and also many pagans. He was the Christ. And although Pilate, at the suggestion of some of our notables, condemned him to death on the cross, his followers did not abandon him, for he appeared to them alive on the third day, as well as the prophets, along with ten thousand other wonderful things, they had predicted about him. Today again, the tribe of Christians, who took their name from him, it has not died out».

Some critics, given the reference to the resurrection and the use of the title “Christ” (conferred on Jesus by a non-Christian Jew), contest the genuineness of this passage. Even if this word was added later, it is indisputable that, in this piece, Josephus recognizes that he really existed.

Other non-Christian historians also attest to the existence of Jesus. Cornelius Tacitus (112 D.C.), a Roman historian, writing the history of Nero's reign, it refers to Jesus Christ and to the existence of Christians in Rome (Annals XV, 44).
In his Stories, Tacitus mentions Christianity when he speaks of the destruction of the temple in Jerusalem in 70 d. C.; this news, also reported by Sulpìcio Sevèro (Chronica 30:6). Other references to Jesus and His followers are reported by the Roman historian Suetonius (120 D.C.) in his Life of Claudio (112 D.C.) and in the Epistles (X, 96).

These testimonials, Christian and non-Christian, they are more than enough to prove that Jesus really existed; to argue otherwise is actually absurd.

In fact, we have more historical data and details on the life of Jesus than on that of any other personage in ancient history, even if, strangely, the existence of the latter has never been doubted.

Having examined the non-biblical historical sources, Roderic Dunkerley stated that "We do not find in these testimonies the slightest doubt that the historical figure of Jesus existed».

The theories that consider the beginning of Christianity a myth are modern speculative hypotheses, motivated by irrational prejudices.- «No one would ever doubt the historical existence of Jesus», disse Merezhovsky, «unless, even before the doubt arises, the mind of that individual has not already been darkened by the desire to affirm that he actually never existed».

Accepting that Napoleon existed does not require any commitment on our part; but accept the’ Christ's existence implies the need to make a decision about the relationship we must establish with him.

9 August 2015
The term apocryphal is a transliteration of the Greek απόκρυφος (by = da + κρύπτω = hide), indicating "what is kept hidden", "what is kept away (from use)". In current usage the…

18 September 2015
The truth that God reveals to us in the Bible, contrary to human sciences, it is not acquired with natural intelligence, at least at the beginning of our Bible study path, nor with an effort…
Prev Next 1 of 28

Paul in his letter to the Galatians 6:17: the scars are…