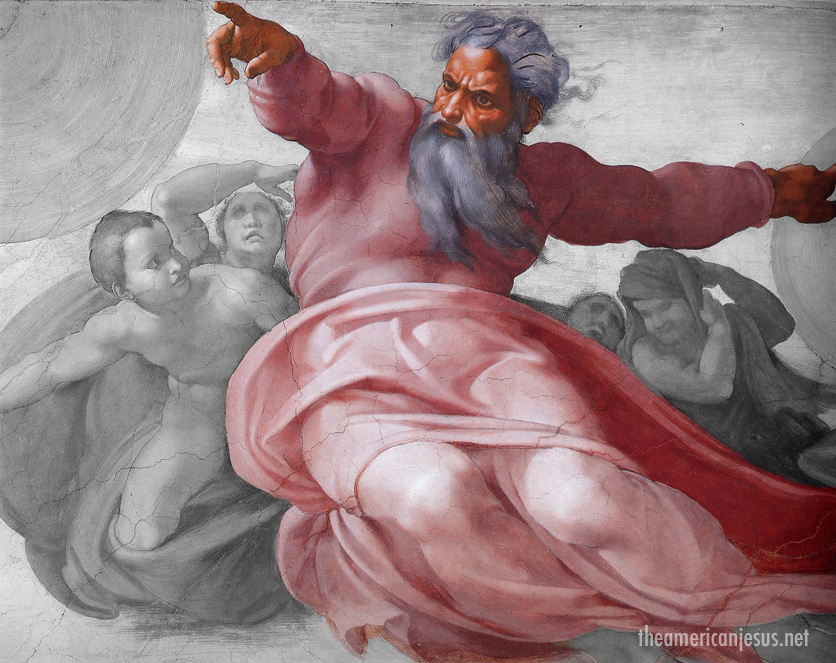 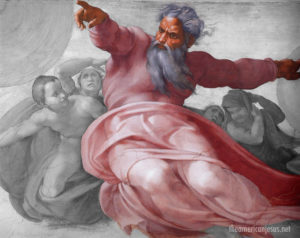 A superficial reading of the Bible may lead one to believe that it presents two antithetical conceptions of God: in the Old Testament a God of wrath would prevail, while the New Testament seems to describe a God of love alone.

According to some critics, the stories of the Old Testament, in which God decrees the destruction of Sodom and Gomorrah, the annihilation of the Canaanites and other similar episodes, would represent a primitive image of a “god-warrior”. This image would later be replaced by more teaching “evolved” in the New Testament, who orders to love each other and turn the other cheek.

These two conceptions of the character of God are in stark contrast to each other. However, a few small clarifications will suffice to prove the contrary.

First of all, it is easy to discover that Jesus himself did not agree with such an idea. In fact, he declared that the whole Old Testament was summarized in the fundamental precepts of loving God and one's neighbor (Matteo 22:37). He further pointed out that, in the Old Testament, God repeatedly asked for love and mercy, rather than sacrifice (Matteo 9:13; 12:7). By the voice of the prophet Ezekiel, God had said:

Maybe I feel pleasure if the wicked dies? I do not feel it rather when he is converted from his ways and lives? (Ezekiel 18:23)

In His mercy, God would not have destroyed certain nations were it not for their abominable conduct but, since He is also a righteous God, he could not tolerate such nations. In the case of the Amorites, God gave them a full hundred years to repent and avoid judgment, but it turned out to be quite useless and useless (Genesis 15:16). The terrible judgment carried out in the universal flood was also preceded gives 120 years of preaching by Noah (Genesis 6:3).

The correct image of the God of the Old Testament is that of a Extremely patient God, which offers many opportunities for repentance and punishes only when man constantly refuses to repent of his wickedness.

Contrary to the allegations, the most severe statements of condemnation and anger do not come from the Old Testament, but from the lips of Jesus. Find them for example, in Matteo 23, His stinging words addressed to religious leaders, that he calls “hypocrites” e “snakes”, to then inform them that their destiny will be judgment and hell.

In all the pages of the New and Old Testament we find the threads of God's judgment and love intertwined. Even if it is expressed differently depending on the circumstances, God's character remains consistent and unchangeable. We find this same consistency in both Testaments that, when read in their proper context, present the same God, rich in mercy but just in punishing sin.

The languages ​​of the Bible

29 August 2015
The Old Testament was written in Hebrew and Aramaic. Hebrew is the ancient language of Israel, the language of the Patriarchs. Originally, the Hebrew language was the language used by the…
Prev Next 1 of 28

13 December 2015
Preach and evangelize are exactly the same thing: when predichiamo, preach the message of the Gospel and when we evangelise we do the same thing. But we hear some say that the…