The Law of Forgiveness 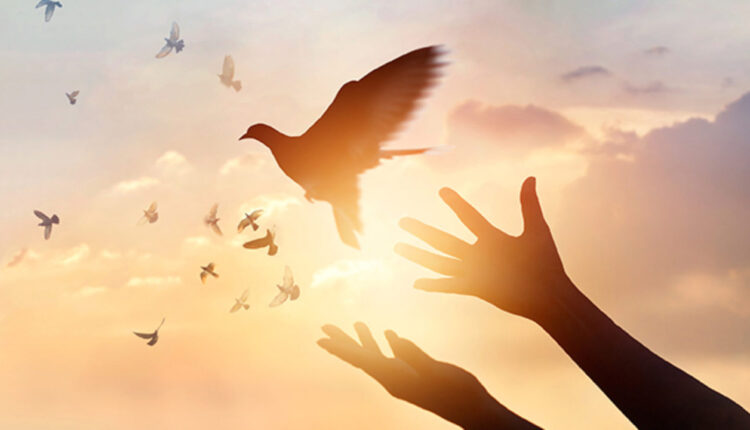 E, as they continued to question him, he, raised his head, he told them: «Which of you is without sin, be the first to throw the stone at her ". Giovanni 8:7

In the episode of the adulterous woman, Jesus is in the temple in Jerusalem teaching the Word of God. Suddenly religious leaders arrive and bring him a woman caught in adultery. They put it in front of him and denounce his guilt. Then they ask him what needs to be done in such cases to obey God's law. It is not that they seek justice; they just want to trap him. Indeed, if the Lord proposed to be lenient, it would conflict with the law of Moses. If he approved the stoning prescribed by law, it would be in contradiction with his message of love and grace.

Instead of answering, Jesus stands up and utters a piercing sentence: “Let those of you who are without sin cast the first stone!”.

The accusers thus find themselves before the tribunal of their own conscience! One by one, they turn and leave the temple, shamed and confused, while Jesus continued to write with his finger in the sand keeping his head turned towards the earth.

Only the woman remains before Jesus. For his accusers, he had no right to speak, but Jesus grants it to him. He doesn't approve of what he did, but anticipating the results of his death on the cross he can tell her “I do not condemn you” and order her not to sin anymore.

What does it mean?

If Jesus doesn't condemn people, it's not because you approve of the sin condemned by the law, but because he came to die on the cross for us, because he suffered in our place the condemnation we deserved!

Catholics will be saved?

30 August 2015
This manuscript is a palimpsest (gives " palin" , " again" e " psao" , " scraping"). Schedules are manuscripts in which the original text has been washed or scraped off, to make way for a…

1 September 2015
objection: How can you believe the story of the life of Jesus, reported in the New Testament, whereas it was written long after his death? Many repeat the accusation that…
Prev Next 1 of 28

You have the Bible as Protestant idol

5 January 2015
We know that God really exists because He has revealed Himself in three main ways: through Creation, through his Word, and through His Son, Jesus Christ. Proof…