The Watchtower and thought control 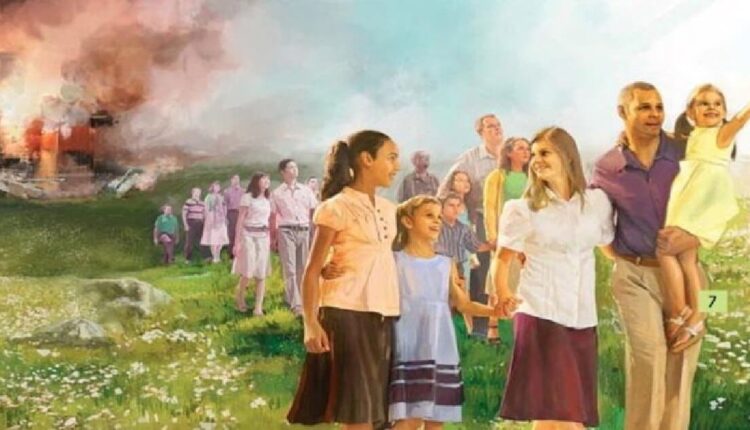 Romans 14:5 dice: “One estimate a more than another day; another esteems every day alike; Let each be fully convinced in his own mind“. The Bible wants us to think and reflect, to be convinced in our minds about problems that are questionable (Rom. 14:1-12). however, the Watchtower does not want its people to be convinced in their own minds and wants to impose what it teaches.

These few quotes should be more than enough to show that the Watchtower not only retains the thought control of its followers., but in fact it discourages independent thinking. This is certainly one of the hallmarks of a sect.

The Resurrection of Christ sight by Jehovah's Witnesses

The Bible of Erasmus of Rotterdam

30 August 2015
March 1 1516 in Basel it was published and offered for sale by the Froben publisher in Basel, A new instrument il Every del grande umanista Erasmo da Rotterdam. Erasmo, for his edition he chose…

31 August 2015
Before Luther they existed at least 17 German versions of the Bible. The great reformer, however, wanted to create a version that was more in line with the `` feeling '' of the German people and that was…
Prev Next 1 of 28