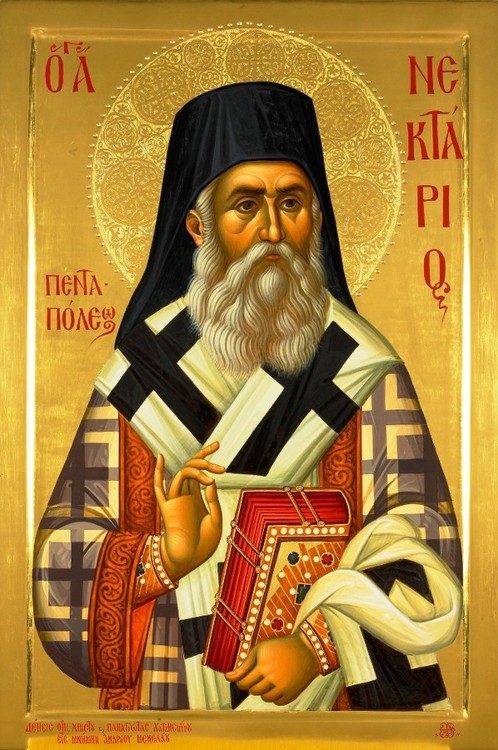 Paul's prayer for Onesiphorus (2 Timoteo 1:18) It gives permission to pray for the dead? 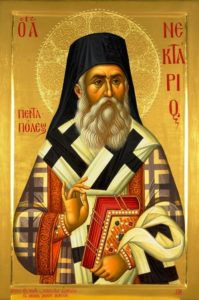 Some have tried to assert this position. The Roman Catholic theologians often make use of this, in an attempt to defend their doctrine of prayer for the dead. Unfortunately, even some Protestants have lost this position, despite the lack of solid evidence, and despite the many tests that are present in the Script against this practice.

The Lord grant mercy to the house of Onesiphorus, because he often refreshed me and was not ashamed of my chain; rather, when he came to Rome, He sought me diligently, and found me. The Lord grant him to find mercy from him on that day. You know very well how many services he rendered me in Ephesus. (2Timoteo 1:16-18)

In the first place, The following article from The Catholic Encyclopedia (Online) It presents an authoritative position regarding the issue.

“In his second letter to Timothy (I, 16-18; IV, 19) St. Paul speaks of Onesiphorus in a way that seems to imply that the latter was already dead: 'May the Lord grant mercy to the house of Onesiphorus’ – how to look at a family that needs consolation. Then, after mentioning the faithful service rendered by him to the apostle Paul in prison in Rome, comes the prayer for Onesiphorus' May the Lord grant him to find mercy of the Lord in that day’ (Judgment Day), finally, in salute to the house of Onesiphorus it is mentioned again, without mentioning the man himself. The question is: What had become of him? It was dead, as he would naturally understand what St. Paul writes? Or, that for any other cause she separated permanently from his family? The first is by far the simplest and most natural hypothesis, and if you accept, we have here an example of the Apostle's prayer for the soul of a deceased benefactor”

In 2 Timoteo 1, there is a form of prayer, on behalf of Onesiphorus (v. 16). subsequently, in verse 18, the apostle prays for Onesiphorus himself. He asks the Lord that this brother may “find mercy” in “that day”, which it is obviously the day of judgment.

As regards the verbs, they are all in the past, and since only his family is mentioned later in 4:19, Some have speculated that Onesiphorus was dead and that this would be a test (only) confirming the doctrine of prayer for the dead.

In response, This must consider that:

Consequently, This text of the second letter of Paul to Timothy does not even come close to providing the proof coveted by Catholics to the validity of the prayers for the dead.

Bible and science as opposed?

The enemies of prayer

Jesus the son of man

8 November 2015
ciao, Finally an intelligent person ! I too, like so many, have emerged from the sect of jehovah's witnesses. but one realizes the mistake only when you come out of it. (UNFORTUNATELY). I do not want to…

31 August 2015
Wyclif is a true reformer, that had not happened, however,, because the reforms he proposed were united in ecclesiological errors and Eucharistic and violent controversy. What is certain is that Wyclif, in its…
Prev Next 1 of 28

25 January 2015
Jesus said that Christians are not to be divided but to form one family, we must only follow Him, nobody else, nor the apostle Paul, even though he himself followed Jesus, nor others, it…