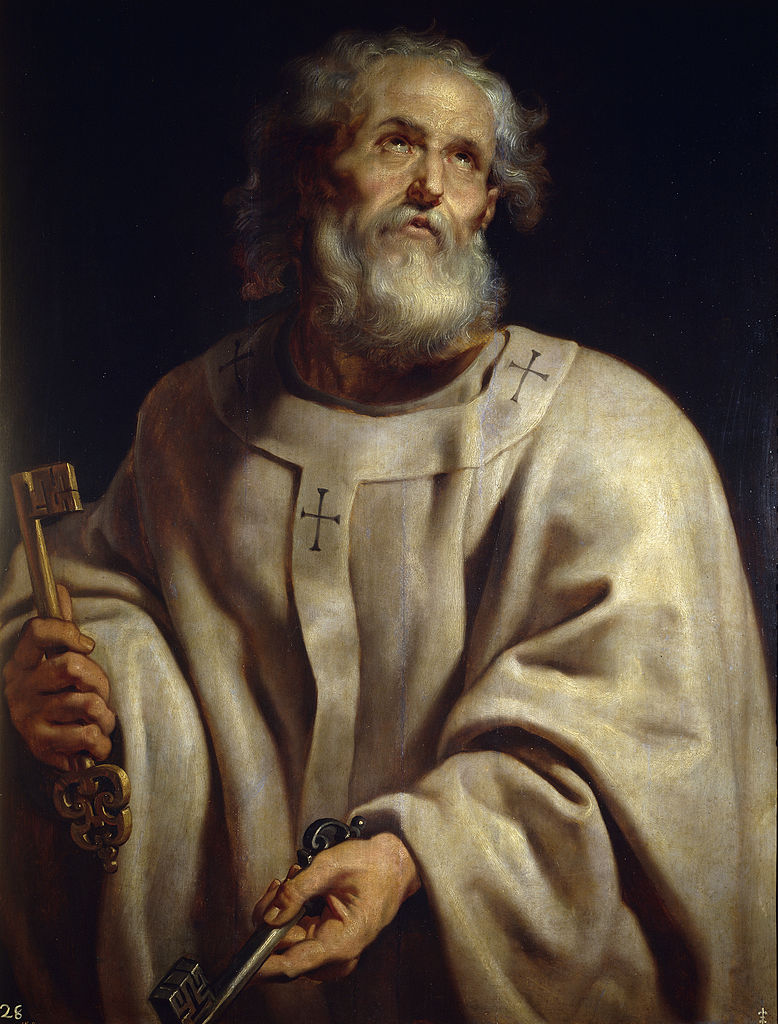 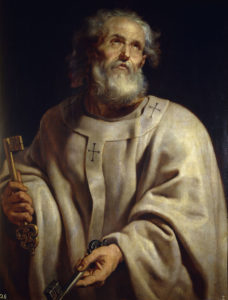 The Roman Church claims that Peter was chosen by Jesus to be the head of the Apostles and the whole nascent Church. It attempts to prove it with some biblical passages.

“You are Peter and on this rock I will build my Church”.

Since the statement of Jesus is introduced with the words “I also will tell” It should be logical for every reader of the Bible that there is a relationship to what precedes this statement. Summarizing the context you could make the saying of Jesus in the following manner:

Because thou hast said that I am the Christ, the Son of God, “I tell you: thou art Cephas, this cefa I will build my Church”.

Jesus loved realize in people or situations his teachings to avoid any abstract idea. The His intent was to exalt the importance of Peter's profession of faith.

Simone, by revelation of God, was the first to publicly confess that Jesus was the Christ, the Son of the living God. On this faith, essential, Jesus would build his Church. This expresses very clearly the apostle John toward the end of his Gospel with the words:

Simone, with his testimony, It was the first stone, in order of time, on which it would be placed on building the future of the Church.

S. Paolo, he wrote to the church at Ephesus:

“you are built upon the foundation of the apostles and prophets, Jesus Christ himself being the cornerstone” (If. 2:20)

As is clearly seen: Peter was alone “one” the apostles, without being distinguished from them.
This can also detect from Apocalypse 21:14. The believers in Corinth S. Paul wrote that the foundation of the temple of God is Jesus Christ alone (1. Co. 3:10-17). This is not in contradiction with the earlier statement. The apostles and prophets were only witnesses of the One who is the only basis of faith for every believer: Jesus Christ.

Matteo (7:24) It reports that Jesus compared well to his word to a rock on which it was necessary to base one's life.

The Apostle Peter taught that Jesus was a living stone. Those who were approached to Him would be built as a stone into a spiritual house (1. Pi. 2:3-8).

Here is the apostolic teaching!

The affirmation of the Church of Rome that Peter was the head of the Church is a sham. Peter was only one of the apostles, one of the three pillars of the Jerusalem church (Ga. 2:9), the man that Jesus used to open the preaching of God's grace to the Jews, Samaritans from Gentili, providing him with the keys of salvation for these three categories of people.

Catholic church – There is a human in the church leadership?

11 June 2015
Hundreds of books have been written on the subject of the evidence of the divine inspiration of the Bible, evidence that is numerous and varied. Unfortunately most of the people, today, hasn't read any of…
Prev Next 1 of 28

What do you think of blessings given in pairs…

What is the difference between Christianity,…

The enemies of prayer