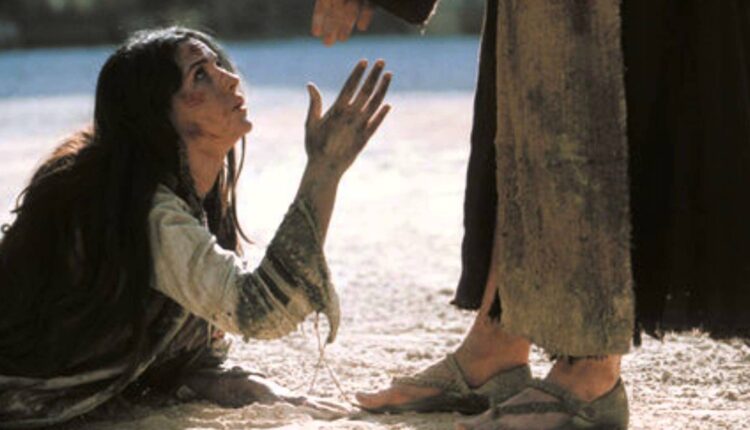 Question: Ciao, I have 21 years and I'm very slowly getting closer to Jesus. I'm asking a lot of questions, and what matters most to me is to ask an expert (you, in this case) it is how to reconcile being a woman with what the Bible says about women. I mean, it is no secret that this text is openly male-dominated and misogynistic. How can one be a woman and a Christian, at the same time? Thank you. B.

Ciao! Ma no, the Bible is not male chauvinist, it may seem so if you don't know it! However there is a small difference between AT and NT. In the Old Testament God gave orders and strict rules, so it may seem that a woman is less than a man, but it never was, the woman was first taken from Adam's rib, then from his side, to be his equal, not from the head to be superior and not from the feet to be inferior. The woman is a partner, friend, wife, all. When it is said that man commands it is not because he actually commands, we know that there is always a woman behind it, even in the TA if you read the various episodes , you realize that women have a strong persuasive power over men. 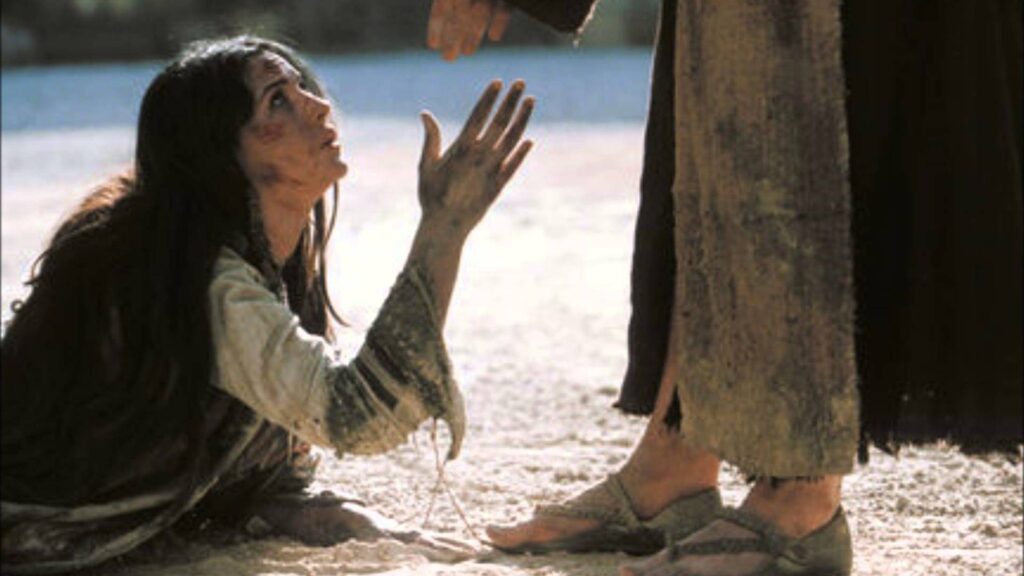 God has established an order, on the one hand he had to start and yet he doesn't distinguish between man and woman, he calls us all "men". God loves men and women who behave righteously regardless of gender. In the NT then Jesus even prefers women to make it clear that we are all the same ("There is no Jew here, rich or poor, male or female, you are all one in Jesus Christ "), it eliminates every social class, makes everyone equal by causing scandal in the society of his time which saw women as inferior and also causing the outrage of his male disciples. I urge you to read this paper of mine with the various episodes and biblical references on what Jesus did for women: https://www.veritadellabibbia.net/gesu-e-le-donne.html

30 August 2015
Dated to the mid-fourth century, cataloged with the first letter of the Hebrew alphabet (aleph), originally it contained, both the New and the Old Testament, together with the letters of Barnabas and the Shepherd…

8 March 2015
The Catholics talking about the fact that not even the Jews recognize their seven books that they have inserted in the Old Testament, they say: Possible that the brothers separated (Protestants) do not surrender…
Prev Next 1 of 28

Why does God not intervene?