References in the New Testament Deuterocanonical? 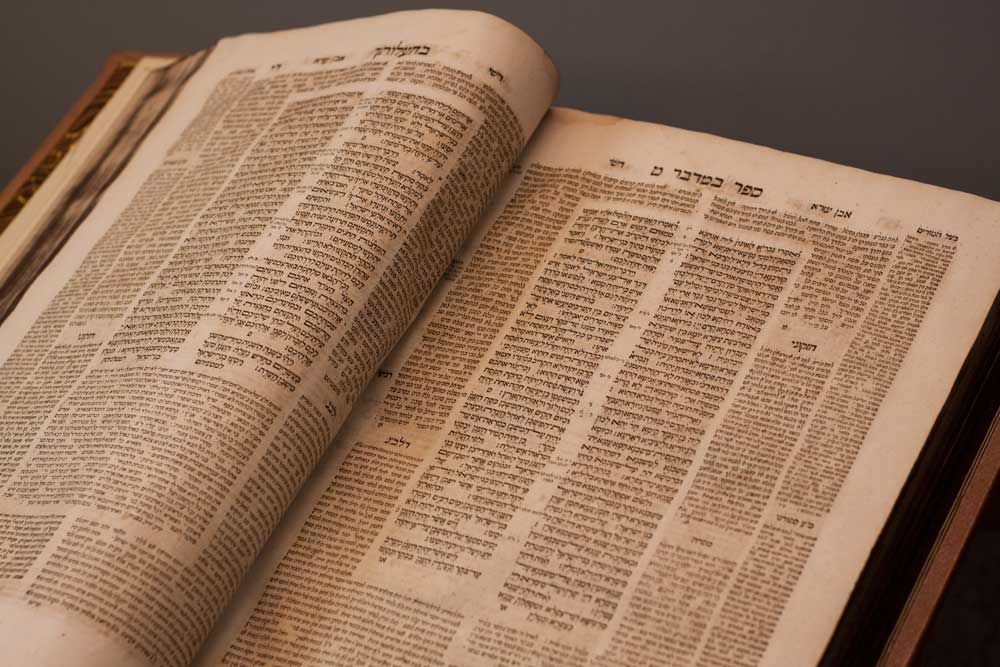 Jesus and his apostles quoted the deuterocanonical (the Apocrypha) in the New Testament, contrary to what you and others argue. And this is a proof that they are inspired, and must be part of the Biblical canon. 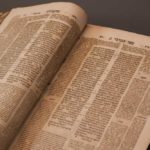 It is true that there are many references in the New Testament to the Apocrypha? And if there are references, it means that the authors considered these writings as Scripture?

1. Many of the references they intend Catholics are so vague that it could be either a reference to other works, or the similarity due to a coincidence. They can not even be called references but more similarities text. That's why the Catholic apologist often said that one is “similar to the other”. Even if we compare the Bible with the Sunday newspaper we will find many similarities!

Then the righteous will shine like the sun in the kingdom of their Father. He who has ears [to hear] room. (Matteo 13:43)

On the day of their judgment will shine; like sparks through the stubble, e is correranno. (Wisdom 3:7)

So we should think that the connection between them is very clear?

Both parlno shining, but can you really say that Jesus is quoting Wisdom? hardly! Jesus himself would refer to the Book of Daniel, that says:

Wise shall shine like the brightness of the firmament, and those who have taught many to justice shall be like the stars forever. (Daniele 12:3).

Or maybe Jesus does not refer to either.

After all, Jesus said,: “Then the righteous will shine like the sun in the kingdom of their Father” (Matteo 13:43). Wisdom speaks, instead “sparks”, Jesus is talking about a brightness like the sun! We have no idea how many references between a book and the other we can find if we reason in this way, and we attribute the quote in a not so superficial; you may also find references in the Bible and a book fiction of our time!

2. There are some examples that are certainly references to the apocrypha. Luca 2:37 It is supposed to be found in Judith 8:4-6.

She never left the temple and served God night and day with fasting and prayer. (Luca 2:37)

Judith had remained at his home in a state of widowhood and had passed already three years and four months. She had set up a tent on the terrace of his house, He was surrounded by lots hips and wore the garments of widows.

Ever since she was a widow fasted every day, except Saturdays and the eves of the sabbaths, le vigil of moons e i moons, the holidays and the days of joy for Israel. (Giuditta 8:4-6)

How can we speak of reference putting in comparison these two verses above? Luke speaks of a prophetess, Anna, who lived many years after Giuditta, the first has never left the temple while the second was a widow in her house.

3. There are some examples that may seem really rather references to the apocrypha, It seems to be the clearest Jews 11:35-38 (respect to 2 Maccabei 6:18;7:41) about the torture suffered by faith.

There were women who received back their dead by resurrection; others were tortured, not accepting deliverance, to obtain a better resurrection; others were put to the test with jeers, whipping, even chains and imprisonment. furono stoned, mixed, slain with the sword; they wandered about in sheepskins and goatskins; needy, afflicted, mistreated (of whom the world was not worthy), wandering in deserts, monti, dens and caves of the earth. (Jews 11:35-38)

such Eleazar, one of the most esteemed scribes, man already advanced in years, and very decent in appearance of the person, He was forced to open his mouth and swallow pork. (2Maccabei 6:18)

Last after the children, also the mother met his death. (2Maccabei 7:41)

Yet these are not references but simple allusions. The incident recorded in the book of Maccabees could be in the mind of Jews, but then, such incidents are recorded in the writings of the historian jew Joseph. It is difficult to be certain of what he had in mind. however, even if this is a reference to the apocryphal, in no way the author of Hebrews is giving divine authority to the Maccabees (or Josephus, if it is for this). Probably it is not even quote, but you are referring to another incident.

The authors of the New Testament will also draw on other works outside of the Holy Scriptures. Eg, the apostle Paul quotes pagan poets and writers (1 Corinthians 15:33; At 17,28); Jude quotes from Jewish apocryphal books of Enoch and the Assumption of Moses. Obviously an author can quote something from a job or work, but without giving divine authority to that work. Just as no one considers as inspired the Greek poets or the Assumption of Moses, the same goes for any reference to apocryphal. In a sermon, the preacher may quote Shakespeare or Socrates or anyone else, provided that the particular statement is fit for purpose, and yet it does not mean that everything that Shakespeare or Socrates ever wrote is the truth of the Gospel!

4. In contrast to the possible references to the Apocrypha, references to the Old Testament books are very clear, and above all to give those books divine authority. For example, in Giovanni 10:34,35 the Lord Jesus quotes Salmo 82:6, and now he says that the Scriptures can not be broken.

Jesus answered them: "Is it not written in your law: “I said: Ye are gods?” If he called them gods to whom the word of God came, (and the scripture can not be broken) (Giovanni 10:34-35)

For the apostle Paul, writing (in the Old Testament) It was on safe ground for his doctrinal teaching. So the New Testament bears witness to the divine authority of the Old Testament. It is significant that there are no remedies for these apocryphal to imply the divine inspiration of these books.

As the scriptures are cited by Jesus?

The example of how Jesus quoted the Scriptures is beneficial to the study of a specific part of the New Testament, for example Mark chapter 12. Note in the first place, Jesus is quoted from the Old Testament books – Exodus, Leviticus, Deuteronomy and Psalms – and that there are no similar quotations in the apocryphal. Furthermore, I'm not that kind of vague allusions, but clear quotes (almost word for word). E, finally, it is clear that Jesus is the basis of the quotations from the Old Testament, because it believes (as well as his Jewish audience) who have the authority of God's Word. He uses the prophecies as to why the Jews had rejected him, uses quotes the Old Testament to explain the important doctrine of the resurrection, and the greatest commandments, and to show that He is not a simple man (It is Lord of David, not only the son of David, so divine). obviously, his arguments would not have any weight if he and the Jews had not believed the Scriptures that he was quoting, and if they were not part of the canon.

In short, the apocrypha can also be mentioned here and there (or better, we can find allusions, but never true quotes) but the New Testament writers never quoted them as Scripture referring to some doctrinal teaching as with other books of the canon. Although the Greek Septuagint (in Greece) He kept them in consideration of their time, Jesus and the apostles ignored them completely! The quotations and references to the Old Testament, made by Jesus and the New Testament writers, They provide strong evidence in favor of the Hebrew canon (like the Protestant Bible), Whereas the lack of similar citations to apocrypha argues against the canonicity of these books.

If we then put the fact that other ancient manuscripts did not contain them (see Peshitta) and that the early Church Fathers rejected them, and they were made official by the Catholic Church only with the Council of Trent in 1545-1563, in response to the Protestant Reformation, there must be a reason.

The New Testament never mentions even Ezra, Nehemiah, Ester, Song of Songs and Ecclesiastes yet considered them inspired.

sure, but these books are clearly inspired as they contain historical errors and do not contain contradictions with the rest of the doctrines of the Holy Scriptures, so there is no reason to believe that they are not inspired.

Among the Qumran manuscripts (1947) were found numerous and substantial fragments deuterocanonical in Hebrew and Aramaic.

Among the Qumran manuscripts, the rolls contained in jars unharmed, were found also other written documents and fragments that have nothing to do with Scripture.

In conclusion, the apocrypha are certainly part of ancient literature like so many other books, but they are certainly not inspired by God and are not part of the canon.

Messages and Secrets of Medjugorje

The Vatican Code or Code B

How does the discovery of the Qumran scrolls confirm…

Catholics will be saved?

13 December 2015
Stephen Gola, teacher of biblical subjects and preacher in the United States (Grace Centered Magazine), asserts: When I realized how clear the Bible was about women in…