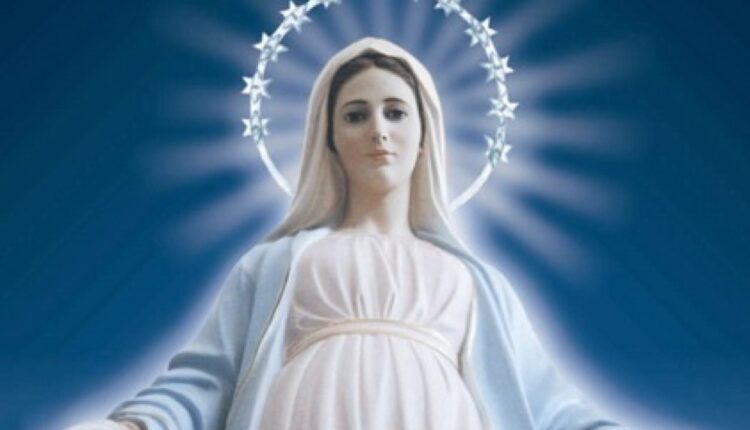 We are as fallible as human beings just like you and do not have the absolute Truth. But we don't think we're wrong because we rely on the Bible, unless we must give the latter the same importance as we can give to a fantastic or literary book. If you believe in the Bible and believe it to be the Word of God, they do not exist but e HE, because the Scripture is clear about these things, God's commandments are those and there are no interpretations to give them, precisely because the Bible was given to us believers directly by God, and it needs no interpretation, at least on the most important steps, concerning the commandments and salvation.

Let's take an example. Our parents have always given us a right education and have taught us from an early age to distinguish good from evil, even with the rules that at times might seem harsh. But we trust our parents and what they tell us, because they love us and not bad. Let's say one day a stranger comes along and tells us the exact opposite of what we learned from our parents. We can never have doubts? We will never say that our parents told us lies and that instead this stranger we do not know and who shows up “with candy” and with a smile, He tells the truth , despite what he says is contrary to what we have learned?

Parents are there “Bible”, the stranger are the “appearances”.

Who gives you all these certainties?

Jesus Christ, our Heavenly Father! We know very well and it has manifested itself to us with our conversion. No one else can give us certainties, because “only he is the way”. While you entrust yourselves to Our Lady or believe that it is her, the Mary of the Bible. All’entità che appare dall’inizio del mondo, which was also found in the Old Testament. All’entità che cambia faccia e forma ovunque nel mondo, yesterday and today. All’entità dalla quale Dio ci mette in guardia nella Bibbia, l’entità che conduce il suo popolo nel peccato dell’idolatria e lo allontana dal suo vero Dio.

How do we know that Jesus is historically…

28 December 2021
The Bible doesn't say anything specific about cancer. however, this does not mean that it does not address the problem of disease. King Hezekiah was sick with "bolle" ( 2 Re 20:6-8 ), that it actually would…