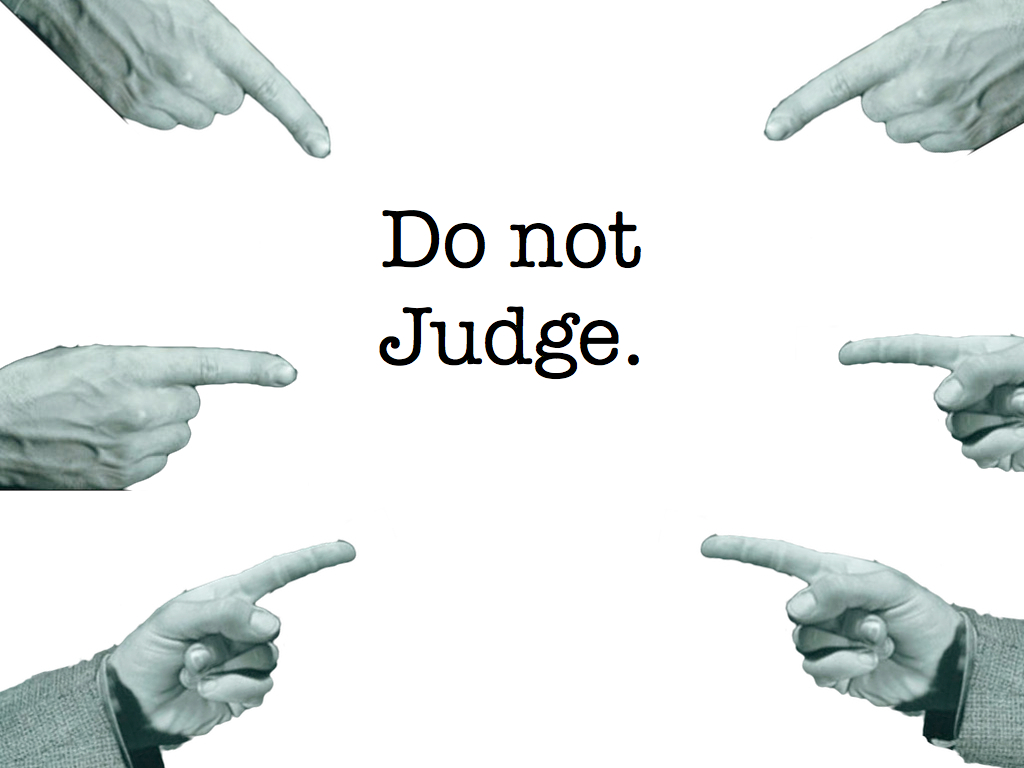 We are surprised that a great servant of God like the apostle Paul was forced to defend his apostolic authority and even his right to be considered an apostle of the Lord. And so it happened, and this confirms to us that he is a servant of the Lord, however faithful he is, it is rarely without criticism. The detractors have always existed; you want out of jealousy and envy, either because of the constant action of the enemy aimed at hindering the work of the Lord and especially the work of evangelization. Paul had not followed Jesus co 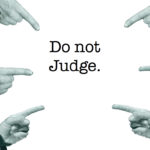 me Peter, Giovanni and the others, he had not been a disciple of his when the Lord was alive; but the Lord had appeared to him from glory, he had called him and had given him the task of going among foreigners and bringing the Gospel of God's grace.

Paul knew he was faithful, and he goes so far as to say that he did not care about being judged by the believers of Corinth and that, rather, he did not even judge himself because he was not aware of any guilt (1 Corinthians 4:3-4).

Criticism always hurts and, especially for those who work for the Lord, I'm a hard burden to carry. To the chapter 9 Paul writes:

And then, in the second letter, opens his heart to the dear brothers of Corinth and lists a series of events and moral characteristics sufficient to recommend him and his collaborators “as God's servants”, and so evident as not to give rise to doubts about their calling. We always keep in mind Giacomo's exhortation: “Don't speak badly of each other, brothers… You, who are you judging your neighbor? ” (Giacomo 4:12).

Marco 16:17 refutation of the Pentecostal doctrines

27 May 2015
The question we must ask ourselves is how can we be sure that the Bible is God's Word, and not a good book? What is the one thing in the Bible that distinguishes it from all other books…

22 May 2015
How to Please a Protestant? Are the same prayers, other than those of Mary or are different? And how? The Bible says: "When you pray, do not be like the hypocrites; because they love…