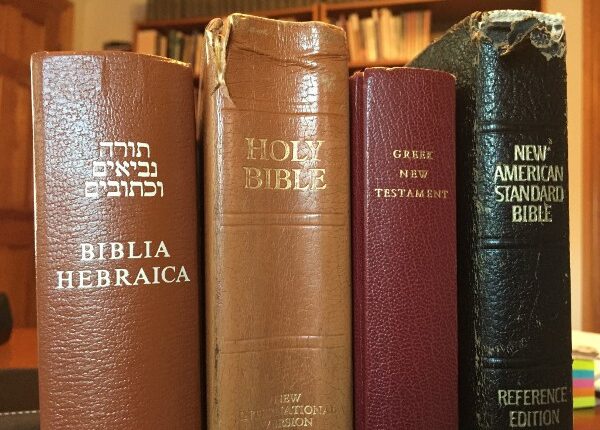 What is the true version or translation of the Bible among the many that exist? Which is the true and reliable one?

There are many versions of the Bible – with new translations coming out all the time, apparently, and it is sometimes difficult for Christians to agree which one is best to use . Different churches recommend different translations, and many church-goers just follow the version preached from the pulpit. The good news is that Christians don't have to agree on a translation of the Bible.

First, due to language barriers, it is impossible for all Christians in the world to agree on a single Bible. If we all agree that the KJV (for example) is the only true Bible, so what should Christians who speak Spanish or French read? There are no Bibles like King James in other languages. They must be translated from English, and this loses credibility as it all depends on the translator.

But if we limit our consideration to English translations, Christians do not necessarily have to agree on a single Bible. There are several reasons why various Bible translations are good and even necessary:

Ultimately, agreement on a particular translation is not all that crucial. Most of the differences are quite minor. Marco 3: 5, for example, we read this in four popular translations:

“He looked around in anger and deeply saddened by their stubborn hearts. . . ” (VIN).

“And he looked around angrily, sorry for their hardness of heart. . . ” (ESV).

“And when he looked around in anger, grieved for the hardness of their hearts. . . ” (KJV).

“After looking around them in anger, sorry for their hardness of heart. . . ” (NASB).

The wording is different, but they all mention the look of Jesus, his anger, its anguish and pain and people's stubborn or hard hearts. What is the point of promoting one of these translations to the exclusion of all the others? Nobody.

The differences between good translations are not differences in doctrine but in form. Whether we are reading the KJV, the VIN, the NAS, the ESV or the ERV, Jesus is still the Lord and the only Savior, and salvation still comes by grace through faith.

29 August 2015
The biblical canon is a list or set of books included in the Bible and believed to be authoritative and inspired by God. The term itself was coined by Christians, but the idea is present in the sources…

The Bible of the Printing House Blaeu