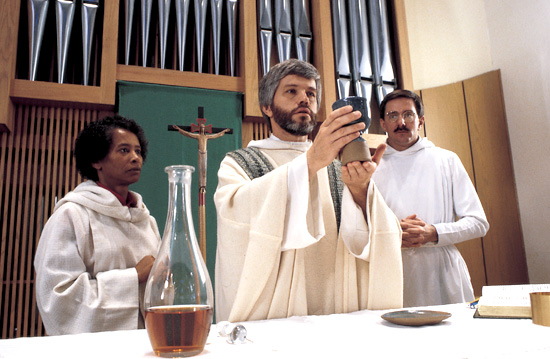 therefore, with the term Christianity It means all existing Christian denominations without distinction, then Catholics, Orthodox and Protestants (with all their names). Anglicanism to Catholicism is very similar to doctrines and liturgy, doctrinal differences are minimal. They do not recognize papal authority and the Marian cult is very small. They give equal right to be bishops and pastors to women. E 'she born in England during the Renaissance not so much for a spiritual renewal but for a political motive, so it has retained much of Catholicism as the reform that was made was a political and not a doctrinal level.

1 December 2015
Can God truly condemn a born human being "different" for nature? Homosexuality is condemned by Christians ... but how can one blame a person born like this by nature? It's like condemning…