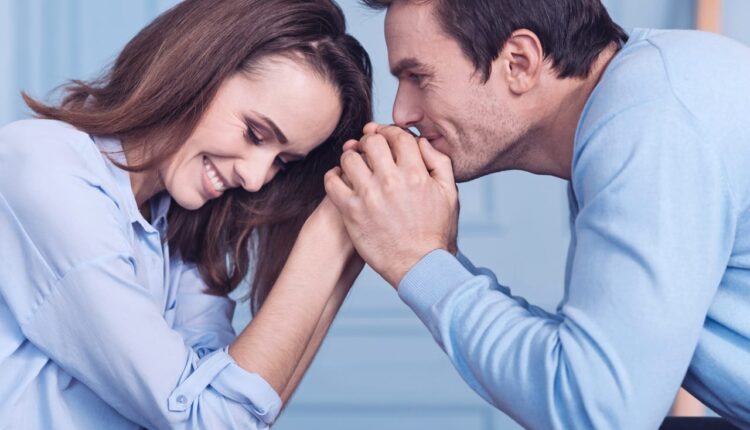 In the New Testament, the word most often translated “sexual immorality” is porneia . This word is also translated as “prostitution”, “fornication” e “idolatry”. It means “renunciation of sexual purity” and is mainly used for premarital sexual intercourse. From this Greek word we get the English word pornography, deriving from the concept of “clearance sale”. Sexual immorality is the “clearance sale” sexual purity and involves any kind of sexual expression outside the boundaries of a marriage relationship defined by the Bible (Matteo 19: 4-5 ).

The connection between sexual immorality and idolatry is best understood in the context of 1 Corinthians 6:18 , that says:

"Escape from sexual immorality. All other sins committed by a man are outside his body, but he who sins sexually sins against his own body “.

The bodies of believers are the "temple of the Holy Spirit" ( 1 Corinthians 6: 19–20 ). Pagan idol worship often involved perverse and immoral sexual acts performed in the temple of a false god. When we use our physical body for immoral purposes, we imitate pagan worship by profaning the sacred temple of God with acts that He defines detestable ( 1 Corinthians 6: 9-11 ).

Biblical prohibitions against sexual immorality are often coupled with warnings against it “impurity ” (Romans 1:24 ; Galati 5:19 ; Ephesians 4:19 ). This word in Greek is akatharsia , what does it mean “contaminated, unclean, ceremonially unsuitable”. Indicates actions that make a person unfit to enter God's presence. Those who persist in unrepentant immorality and impurity cannot come into the presence of God. Jesus said,:

It is impossible to maintain a healthy intimacy with God when our body and soul are left to impurities of any kind.

Sexuality is God's plan. He alone can define the parameters for its use. In the Bible it is clear that sex was created to be enjoyed between a man and a woman who are in a covenant marriage bond until the death of one of them. (Matteo 19: 6 ). Sexuality is his sacred owner wedding for humans. Any expression of it outside these parameters constitutes an abuse of God's gift. Abuse is the use of people or things in ways they were not designed to be used for. The Bible calls this sin adultery, premarital sex, pornography and same-sex relationships are all outside God's plan, which makes them sin.

The following are some common objections to God's commands against sexual immorality:

Jews 13: 4 it makes God's expectations for His children crystal clear:

“The marriage is celebrated in honor of all and the marriage bed is pristine, for God will judge those who are sexually immoral and adulterous”.

Sexual immorality is wrong. The blood of Jesus can cleanse us of all kinds of impurities when we repent and receive His forgiveness (1 Giovanni 1: 7–9 ). But that purification means our old nature, including sexual immorality, is put to death ( Romans 6: 12–14 ; 8:13 ). Ephesians 5: 3 dice:

“But there shouldn't be even a hint of sexual immorality among you, or of any kind of impurity or greed, because these are improper for God's holy people”.

1 September 2015
How can you believe in a Bible that is full of contradictions? The frequency with which this question is asked is truly amazing. The question assumes that the Bible is full of blatants…

1 September 2015
Archeology is the study of the remains of ancient civilizations. The first archaeological excavations were carried out in a rather "crafts" in order to discover buried treasures. Today it is pushed by…
Prev Next 1 of 28

What distinguishes Christianity from others…