Sins more a Catholic or a Protestant idolatry of judgment to a Catholic? 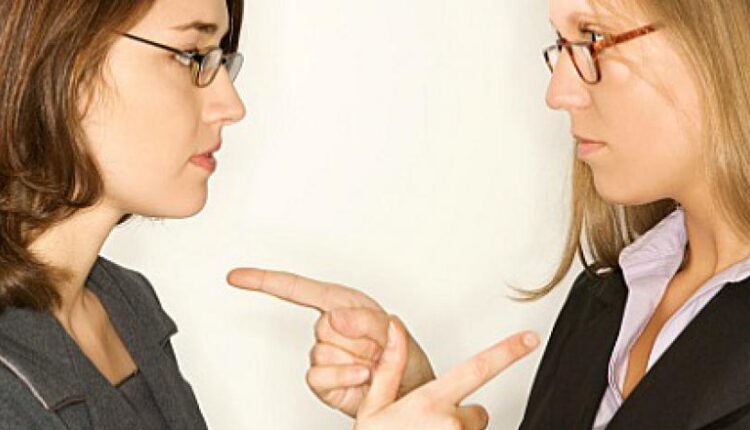 Sins more a Catholic or a Protestant idolatry of judgment to a Catholic?

Judging do both toward each other. It does not depend on belonging to a confession, but from the character of the individual believer. A lot of times, most, it is intolerance and also rudeness. Then it's true, in the Protestant world there are many who believe they are better and spend their lives preaching, to judge the next, and how it works, zero! They have no charity and they only speak bla bla bla. But what a Protestant does to a Catholic, a Catholic also does to a Protestant when he criticizes him for not belonging to the true and only church that gives salvation. The Catholic considers himself superior. Furthermore, Catholics accuse Protestants of not loving the mother of Jesus, Maria, and this is absolutely not true. They accuse them of being devoid of charity. While Protestants only respect the second commandment, we do not kneel in front of the statues, they do not pray to anyone other than God. The sin of idolatry is a very serious sin, God talks about it throughout Scripture, and then it is also the second commandment. That of judging, if true, it is no longer judging. The Bible also says:

By exposing these things to the brothers, you will be a good servant of Christ Jesus, nourished with the words of faith and good doctrine you have learned. 1Timoteo 4:6

And he urges us to preach against falsehoods:

I pray you, before God and Christ Jesus who must judge the living and the dead, for his appearance and his reign: preach the word, insist on every favorable and unfavorable occasion, convicted, scolds, urges with all kinds of teaching and patience. In fact, the time will come when they will no longer endure sound doctrine, but, for itching to hear, they will look for teachers in large numbers according to their desires, and they will turn their ears away from the truth and turn to fairy tales. But be vigilant in all things, endure suffering, carry out the task of an evangelist, fulfill your service faithfully. 2Timoteo 4:1-5

Judging in the Bible, it is not judging with regard to doctrines, which are those, but he means on a moral level, not to judge our neighbor morally because we are all sinners. Therefore neither a Catholic nor a Protestant can morally judge the other, first he should "remove the beam from his eye"! Instead, it is precisely the Catholic who judges morally. The clergyman puts himself in God's place, he believes he knows people's hearts, dictates the law by saying who can take communion and who cannot, he judges the people morally! And this is up to God, the only one who can really see how a person is and how he behaves. No man can morally judge another. While preaching the right doctrines, reproach others for idolatry for the love of God, It is NOT judging.

1 September 2015
Archeology is the study of the remains of ancient civilizations. The first archaeological excavations were carried out in a rather "crafts" in order to discover buried treasures. Today it is pushed by…

22 February 2015
"Likewise even, the Spirit helps us in our weakness, because we do not know how to pray as we ought:; but the Spirit himself intercedes for us with groans that words:» (Romans 8, 26) With…