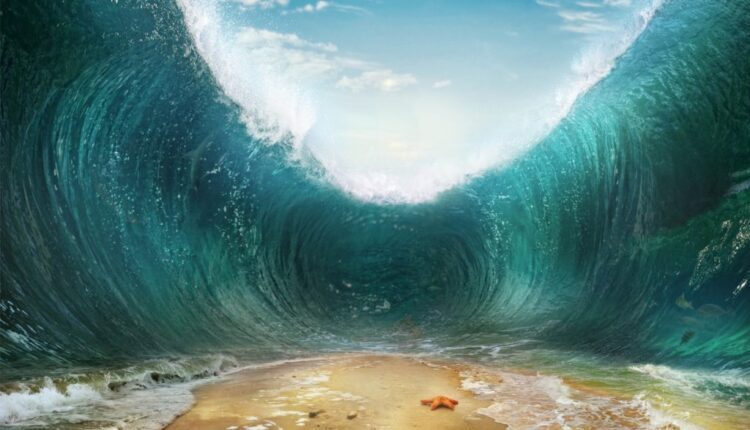 You Protestants claim that miracles no longer exist today

And who said it? The fact of not believing in the intercession of Mary and the Saints, as not biblical, it doesn't mean that God doesn't work miracles today. He works them today just as He worked them back then, through his Spirit and behind the intercessory prayer. Here then, prayer takes over, which has its primary importance when miracles happen.

Intercessory prayer is the act of praying on behalf of third parties. The role of mediator in prayer was prevalent in the Old Testament, in the cases of Abraham, Moses, Davide, Samuele, Hezekiah, Elia, Geremia, Ezekiel and Daniel. Christ depicted in the New Testament as the intercessor, last, and for this, every Christian prayer becomes intercession from the moment it is offered to God through and by Christ. Because of the mediation of Jesus, now we can intercede in prayer on behalf of other Christians, asking God to grant them requests according to His will. “C’ one mediator between God and men, the man Christ Jesus” (1Timoteo 2:05). “Who the one who condemns? Christ Jesus, dead and, even more, than resurrected, to the right hand of God and also intercedes for us “(Romans 8:34). In the New Testament, when disciples are taught to pray for others, the word SAINTS is used: the saints must pray for the other saints.

Take also the helmet of salvation and the sword of the Spirit, than the word of God; pray at all times, through the Spirit, with every prayer and supplication; be vigilant for this purpose with all perseverance. Pray for all the saints, and for me too, so that I may be allowed to speak openly in order to make the mystery of the Gospel known with frankness, for which I am an ambassador in chains, to announce it frankly, how should you talk about it. (Ephesians 6:17-20)

“pray for all the saints and also for me” he means for all living Christians and also for him, Paul the apostle, that still alive, not dead? Where does the concept come from that the saint mentioned is the one in heaven? Talk about the saints on earth, believers. Santo he who by faith is sanctified by God. And there are various episodes in the Bible that explain it and it never refers to the dead. And all believers are saints. We are called to intercede for others in prayer. This is prayer and its power. Because for the dead there is no c’ nothing more to do, no it’ more salary:

Indeed, the living know they will die; but the dead know nothing, and for them there is no more wages; since their memory forgotten. (Ecclesiastes 9:5)

The miracles worked by God, But, they are not about sensational facts aimed at attracting attention, like the rotating sun and the image of a saint or Mary that appears in a plate full of soup or on the window of a building, but much more important practical events, as real healings of sick people. And they are seen every day in the Christian sphere. There are many testimonies of people who converted to God following a miraculous healing after persistent prayer, when the doctors gave them up for dead. Only these facts, common to us and that we know very well, they don't hear about it for lack of publicity, you can only hear the healings of Lourdes on television or of Padre Pio. But just do research on the web, there are many testimonies of people healed thanks to God without the intercession of Saints and Madonnas. Healing is done by God and He wants us to turn to Him, otherwise he does not listen to us and someone else listens to us. When the disciples ask Jesus how to pray, He replies:

In praying do not keep on babbling like pagans, for they think they will be heard for their many words. Do not be like them, For your Father knows the things you need, before you ask him. So you pray like this: “Our Father who art in heaven, hallowed be your name… (Matteo 6:7-9)

… teaching to pray in one's own words not from memory and directly to the Father.

And it teaches us that if we ask, we receive:

pray for each other to be healed (Giacomo 5:16)

because whoever asks receives; he who seeks finds, and it will be open to those who knock. (Matteo 7:8)

Miracles still exist today, because God can do everything!

Who goes ahead and does not remain in the teaching of Christ, has not God. He who abides in the doctrine, He has the Father and the Son. (2Giovanni 9)

Madonna preaches peace in the world

31 August 2015
Reformed theology (Calvinism) which we wish to continue to carry forward today as the most genuine expression in the biblical and Protestant faith, it includes among its most significant theologians…
Prev Next 1 of 28

Why is it necessary to be baptized?