The Christian faith is based on emotion or reason? 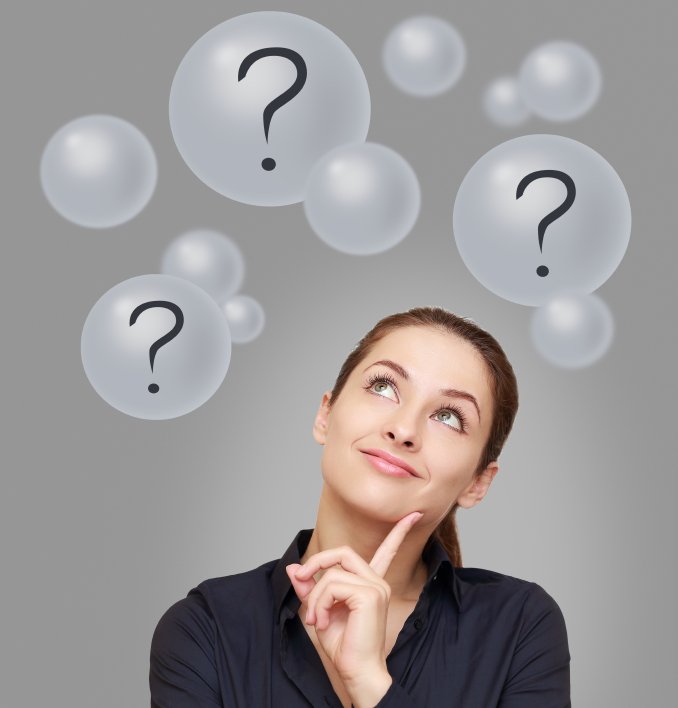 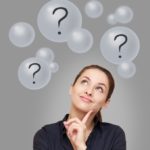 Atheists claim: "Religious beliefs are contrary to good sense. There are no angels, devils, heavens, hell, ghosts, witches and even miracles. These superstitious beliefs were encouraged in order to make the naive believe that, by paying money to the priestly class, they would win the favor of the gods. There is nothing supernatural, nothing that is in contrast with the laws of nature ".

The believer is often made fun of, because he believes in the inspiration of the Bible, in the miracles and resurrection of Jesus Christ. The refrain is heard everywhere according to which the Christian faith was built on ignorance.

In reality, the opposite is true. The Christian faith is a rational and intelligent faith, and the Bible itself encourages both the believer and the non-believer to use their intellect when it comes to investigating Christianity.

The apostle Paul told Timothy: "I know in whom I have placed my trust" (2 Timoteo 1:12); and to a group of believers in Thessaloniki he repeated: “Examine everything, accepting only what is good " (1 Tessalonicesi 5:21).

"Dear, don't believe every spirit, but make sure they really come from God " (1 Giovanni 4:1).

This involves extensive use of one's mind.

«Jesus performed many other miracles in the presence of the disciples, which have not been described in this book, but these facts were written for you to believe that Jesus is the Messiah, Son of God, so that, believing, may you have life through him " (Giovanni 20:30-31).

“During the forty days after the crucifixion, Jesus appeared alive to the apostles several times, giving them many proofs of his resurrection. On these occasions, he spoke to them about things concerning the kingdom of God " (proceedings 1:3).

«… asking God, the glorious Father of our Lord Jesus Christ, to give you a wise spirit and to reveal himself to you, so that you can know it fully. I pray that your hearts will be flooded with light, so that you know what future God has called you to and what is the richness of the glory of his inheritance for us Christians " (Ephesians 1:17, 18).

“Since you are intelligent people, judge for yourself if what I say is right " (1 Corinthians 10:15).

There is not even a passage in Scripture that defines faith as something unreasonable or meaningless, indeed there are many steps that indicate just the opposite. “Do not think” it is not one of the Ten Commandments.

In the Old Testament, God showed profound respect for the human intellect. Through Moses and Aaron, He performed a miracle to prove their divine mission to Pharaoh (Exodus 7:9). He told the Israelites to take no account of any prophet who made false predictions (Deuteronomy 18:22).

He challenged the idols to prove they were true gods:

“Present your cause, says the Lord; state your reasons. Tell us what will happen later, and we will know that you are gods; Yup, do good or evil so we see it, and we consider it together " (Isaiah 41:21-23).

And because the idols remained inactive, God said:

Many Christians don't know why they believe in Jesus, but the Scripture exhorts them to know why, «If anyone asks you about your faith, always be ready to answer» (1 Pietro 3:15). Although some Christians do not have a deep knowledge of their faith, the truth of Christianity remains the same, despite the ignorance of some believers.

We have seen that the Bible urges us to use the intellect to believe in Jesus, but it is also true that one cannot reach Jesus with the mind alone: faith is also indispensable, although it is a faith based on facts, not on false hopes.

Today there are those who would like to present the Christian faith like a kind of leap in the dark, while it is in fact a leap into the light. The apostle Paul, while defending the Christian faith before an unbelieving king, said: "The King Agrippa knows these things very well and I can tell him frankly, because I'm sure he is not unaware of these facts, which did not happen in secret!» (proceedings 26:26).

The facts concerning Jesus were well known to this king and to other people who lived at that time, and they could be evaluated and verified by anyone who wished to ascertain their validity. The miracles of Jesus had occurred under the gaze of all and, for this reason, the early Christians challenged the world to verify “if that were the case”.

They did not dissuade those who were skeptical by saying: "Just believe", but they urged their curiosity to verify the foundations of the Christian faith (proceedings 17:11).

The Christian's faith is not only open to verification, but it is also exposed to falsification, namely that the non-Christian is encouraged not only to verify the claims of Jesus Christ, but to look for some valid evidence that demonstrates the unreliability of Christianity. Many people, such as attorney Frank Morrison and General Lew Wallace, author of Ben Hur, they have tried to prove that Christianity is false but, after evaluating the evidence well, they have become Christians themselves.

If what Christians practice were only one “blind faith”, because there are so many educated people who become believers after carefully studying the evidence?

The Christian faith still resists precisely because it is founded on truth. «Jesus told him: 'I'm the.. .truth'" (Giovanni 14:6).

The choice to become a Christian should be made after careful reflection, not in an emotional state, but understanding what you are doing. If you pay due attention to the evidence, you can be sure that, in the long run, it will actually take more faith to disbelieve. The facts speak clearly to anyone who wishes to be intellectually honest on the question of the true identity of Jesus Christ, and if you are truly impartial you will need one “blind faith” in something alternative to reject the claims made "by means of many tests" (proceedings 1:3).

31 August 2015
Before Luther they existed at least 17 German versions of the Bible. The great reformer, however, wanted to create a version that was more in line with the `` feeling '' of the German people and that was…
Prev Next 1 of 28

Who are the Evangelical Christians?

You can pray to the Holy Spirit?

What it means to be Christian?

22 February 2015
People's views on what it means to be a Christian are the most diverse. We will take an honest look at the following erroneous folk myths, so you can examine what exactly it is…